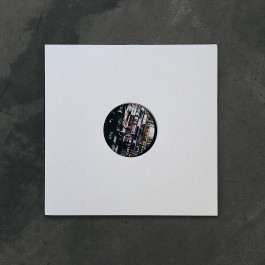 German producer Markus Suckut returns with a mesmerising techno release entitled »New Life EP«, a precursor to his forthcoming album on Rekids. First appearing on Rekids in 2015, Markus Suckut has since become a vital member of the Rekids family when not running his own labels SCKT and Pattern Research. Pounding drums and atmospheric effects initiate »New Life« before a groove laden bassline and scintillating synths ebbs into the mix. »Mistakes Are For Everyone« then generates an oscillating aesthetic whilst syncopated kicks join echoing nuances, leading into the rattling sounds of »Shimmer« with its ghostly chords and tantalising melodies.

With Suckut having released two albums already the Düsseldorf artist is no stranger to the long player format making his forthcoming album on Rekids all the more exciting. 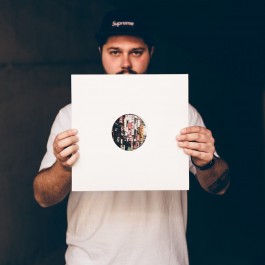