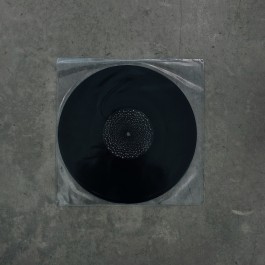 These artists featured on this new 10inch series are Marcelus from Deeply Rooted House who recently did his debut on the legendary Techno label Tresor and the promising newcomer Markus Suckut who already released on important labels like Len Series – home of Berghain's resident Len Faki – and Stroboscopic Artefacts. On the A side, Markus Suckut delivers an epic techno track in a full oldschool spirit. The stomping broken beat is marked by a dark melody and a groan which take us back to 1995’s R&S golden age. Marcelus, on the B side, mantains the oldschool spirit of the release with a raw and mechanical floorburner that sounds like a powerful studio-session between an Industrial band and a modern Techno producer.